Big Concerts has confirmed that UB40 featuring Ali Campbell will be dishing up their special blend of reggae to audiences in Cape Town, Durban and Pretoria in 2023. Tickets to see the iconic British band will go on sale on Friday 9 December.

UB40 are known for hits such as Red Red Wine, (I Can’t) Help Falling in Love With You, Kingston Town, One in Ten and Food For Thought.

The band changed its name to UB40 featuring Ali Campbell in 2018. Founding member and lead singer Campbell will be joined by his nine-piece band on their South African tour.

‘UNPRECEDENTED’ CELEBRATES ASTRO AND ROCKING REGGAE SPIRIT
In addition to the classic hits, Campbell will treat fans to new material from the band’s 2022, Unprecedented, which was released on 24 June and is the follow-up to 2018’s A Real Labour Of Love – which debuted at No 2, the highest charting album by any incarnation of UB40 since 1993’s Promises And Lies.

According to Glam Adelaide, Unprecedented is fueled by the roots rocking spirit that powered UB40’s original embodiment of work and is also a fitting memorial to co-founding member Astro who sadly passed away in November 2021 following a short illness.

While a handful of songs from the album will feature alongside favourites from the Labour of Love series, Campbell is keen to include older numbers such as King (about the legacy of American Civil Rights leader Martin Luther King) in the mix.

Formed in 1979, the ground-breaking reggae troupe from Birmingham earned multiple Grammy nominations and sold over 70 million records as they took their smooth yet rootsy blend of reggae and pop to all corners of the globe.

UB40 — which took its name from the form given to individuals claiming unemployment benefit — started putting an indigenous British slant on Jamaican reggae.

After reaching No 4 on the charts with King / Food For Thought, the multi-racial band released their debut album, Signing Off, in 1980. During their career they have sold in excess of 70 million records and topped the UK singles chart on three occasions:

Two of those hits — Red Red Wine and (I Can’t Help) Falling In Love With You — also reached the No 1 position in the United States.

Tickets go on sale on Friday 9 December at 09:00 from www.ticketmaster.co.za. 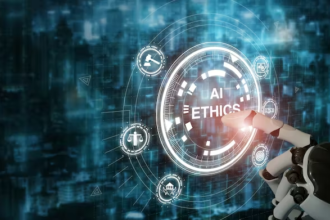 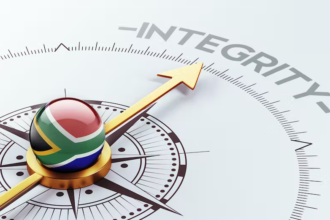 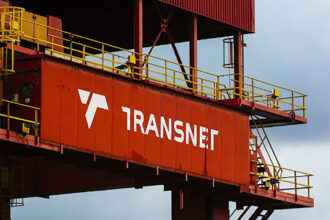