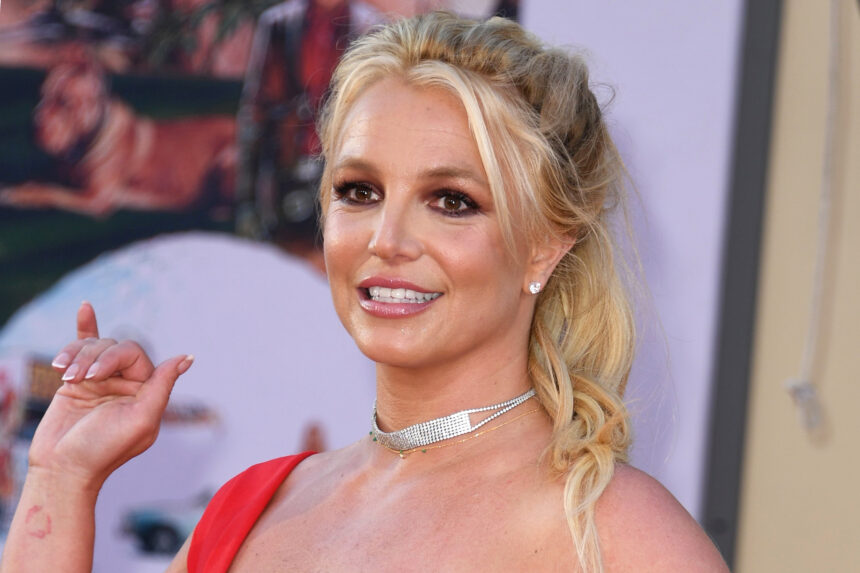 US singer Britney Spears arrives for the premiere of Sony Pictures' "Once Upon a Time... in Hollywood" at the TCL Chinese Theatre in Hollywood, California on July 22, 2019. (Photo by VALERIE MACON / AFP) (Photo credit should read VALERIE MACON/AFP/Getty Images)
SHARE

The “Toxic” singer, 41, took to the platform hours after the story broke on Saturday, posting a clip that showed her dance in a white dress to the soundtrack of “I Touch Myself” by Divinyls, while pulling heart signs with her hands before she “flipped off” the camera.

Spears could also be seen in the video carrying a portable make-up mirror and touching up her face while smiling.

Many of her fans have interpreted the footage as her response to the story about her alleged restaurant row.

Her husband Asghari, 28, also took to Instagram on Saturday to post the message: “Don’t believe what you read online people.”

“TMZ” reported on Friday, Spears was said by witnesses to have been acting “manic” at Joey in Woodland Hills, California, and talking gibberish.

The singer was being recorded at the time by fellow customers, which reportedly left her distraught.

A video obtained by “TMZ” showed Spears using a menu to shield her face from a camera, while sources said Asghari was “visibly upset” and “stormed out” of the eaterie without his wife, who he married in June 2022.

Spears was said to have walked out a couple of minutes later, leaving her bodyguard to pick up the bill.

Spears, who was freed from her 13-year conservatorship, was reportedly diagnosed with bipolar disorder, but has said she was held at a mental health facility against her will and forced to take medications.

She admitted in November she was not totally “present” during her wedding to Asghari, while he has said he is not a fan of his wife’s constant topless photos she posts on social media.

In December, he hit back at critics’ speculations he “controls” Spears and told “TMZ”: “I don’t even control what we have for dinner.”

He said: “You know, in the past, there has been a lot of stuff going on, so I understand where (fans are) coming from.

“They’re just being protective. If anything, they’re being good fans.”

The singer’s mental health and family struggles have also affected her relationships with her sons Jayden, 16 and Sean, 17, who live with their father, Kevin Federline, 44, who last year said he tells them the singer’s constant racy snaps on social media is her way of expressing herself.

He claimed last August, the boys had not seen their mum in months. South Africa: Four shot, 3 dead in yet another mass killing spree in Gugulethu
Next Article 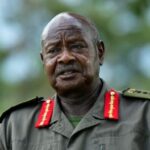 U.S. issues another warning of possible terrorist attacks in Turkey 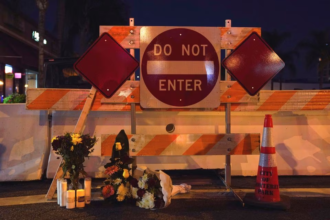 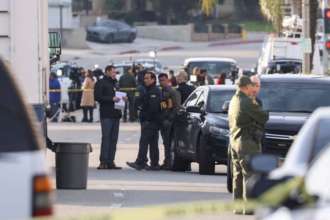