Sean, 38, was last month with 32-year-old Kelsey at a friend’s wedding in Greenwich, south London, one source also told The Sun Online on Monday. “It’s early days and she has a lot on her plate, but he’s shown her so much support,” a guest told the outlet.

“He was with her on what was a tough day. They were kissing and looked loved-up,” another insider told Mail Online. “It’s very early days and no-one knows what the future will bring, but for now, Kelsey is happy that someone else has come into her life.”

Divorcee Sean, a former estate agent who has two children, are believed to have met when she took a break in September with friends in Lindos, Rhodes. Late The Wanted singer Tom left behind children Aurelia, three, and Bodhi, one, whom he shared with Kelsey.

The couple met in a West London night club in 2009 when Tom was aged 21 and Kelsey was 19. She said in April about Tom’s last moments, “I got into bed with him. We were in bed together for two hours, I just wanted that time with him. It was romantic even then.”

“Yes, we were in a hospice but that was Tom as a person, it never mattered where we were. I said, ‘You know Tom, I will be OK, the kids will be OK. I will make sure that everything you want them to know, the things that you’ve taught me over the years, I promise to teach them it all.’ He said, ‘I know you’re going to be OK.’ He then took off his wedding ring and put it on my finger.” 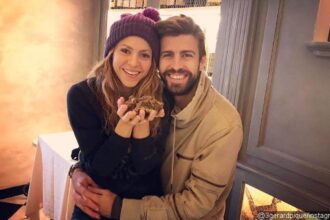 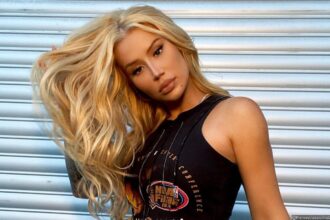 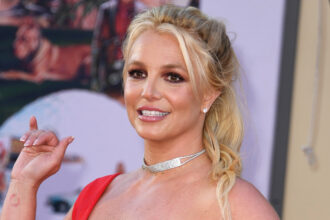 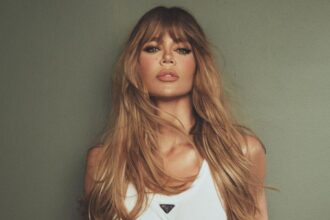