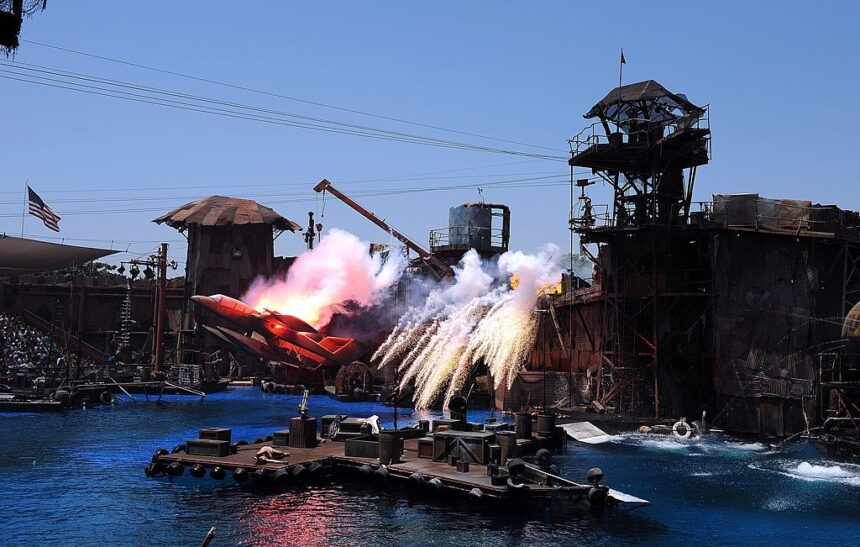 A Kenyan gold mining company said three of its workers have been killed following a blast at their mining site in the Western part of the countey. The company blamed the incident on illegal mining activities.

Karebe gold mining company said in a statement late Monday that a wall built to prevent flooding and illegal incursion was blasted by illegal miners, causing an explosion.

Three other workers were injured and hospitalized for treatment. Their conditions weren’t immediately available.

Mine blasts are unusual in Kenya.

Karebe said it had been reaching out to local government officials since 2021 to intervene and stop illegal miners from encroaching in its licensed area.

The company said an official had visited the area on Monday and instructed illegal miners to stop their activities. 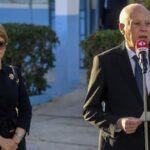