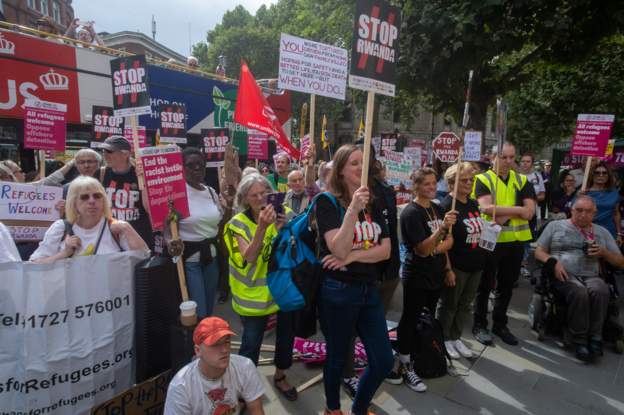 A British charity will on Monday morning seek permission from the High Court in London to appeal against a controversial government plan to send some asylum seekers to Rwanda.

Asylum Aid will argue that the court “erred” in its ruling in December that the scheme was lawful and will challenge the judgment that the country is a safe destination for migrants.

If the court allows the charity’s appeal, any flights under the scheme will be further delayed.

The British Prime Minister Rishi Sunak and Home Secretary Suella Braverman have made curbing immigration via the English Channel a political priority.

In December the High Court upheld the government’s decision and curtailed the rights of migrants to challenge decisions to put them on a plane. 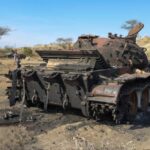