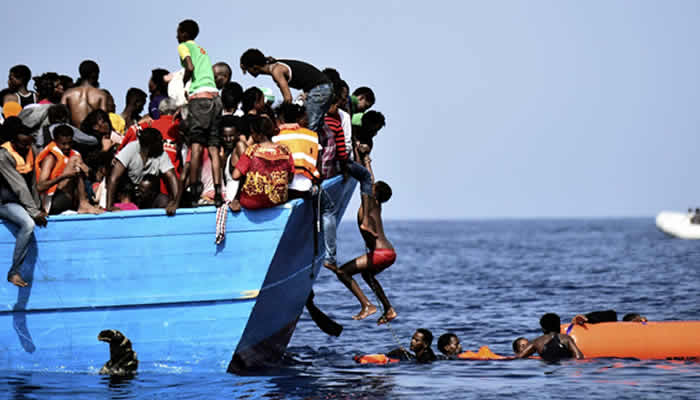 A Spanish charity says almost 2,500 migrants died or disappeared trying to cross from Africa to Spain in 2022. However, this is around half the number who died the previous year.

Most lives were lost attempting to reach the Canary Islands, but almost 500 went missing on an increasingly popular route from Algeria to Spain’s eastern Mediterranean coast.

The charity, Caminando Frontreras, says more than 90% of the victims die without their bodies ever being found.

It says this has a terrible impact on their families and their communities of origin due to the impossibility of fully mourning as well as legal and psychological implications. 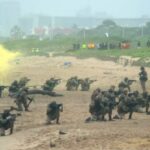 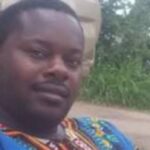 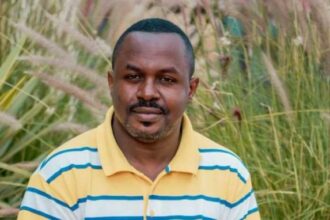